As of 2021, 45 million borrowers collectively owe nearly $1.7 trillion in student loan debt in the U.S.

That means that millions of college graduates have debt that will take them over 10 years to pay off.

According to a 2019 survey by TD Bank, 20% of borrowers wish they had taken out fewer loans,15% would have chosen a less expensive college and 11% wouldn’t have borrowed student loans at all.

Additionally, because of student loans:

Student Loan Hero spoke with seven borrowers regarding their student loans, Here’s what some had to say:

“I regret taking out as many student loans as I did,” said Hendrix. “Instead of only taking what I needed, I opted to take out the maximum.”

“I really wish I had paid out of pocket,” said Diaz. “Then I wouldn’t have all this debt hovering over me.”

“If I could go back to college, I would go to a community college rather than the expensive private institution I attended,” said Cook.

Over the years, while lenders tightened their eligibility requirements for loans like mortgages after the 2007-2008 crisis, they continued to take advantage of young, novice Americans who often have little to no credit background.

A high percentage of students don’t fully understand the financial implications these student loans could have on their lives after they graduate from college.

However, the truth is, debt also has long-term consequences. It is not uncommon for young adults, to delay buying a car, a home, getting married, and having children due to student loans.

So, many millennials are putting off life’s major milestones because of their record debt.

Now, a college education is now the second-largest expense an individual is likely to make in a lifetime – right after purchasing a home.

The role of student loan lenders

Lenders are aware that student loans are different from other forms of debt in several negative respects, but this does not deter them from pursuing their target.

Suze Orman, a personal finance specialist who spoke at a Politico event alongside Warren, stated that a student loan was the most dangerous loan you could get by far.

Especially considering you cannot discharge a student loan in bankruptcy 99.9% of the time.

Then she took things a step further, claiming that private banks are financially raping children.

Now, if this introduction wasn’t alarming enough, here are some more specific reasons why college student loans are a bad idea.

1. College student loans do not vanish

Unfortunately, if you are hoping your college student loans will simply vanish in the near future, you may be disappointed.

Unless rules are put in place to protect students from predatory financial firms, college students will continue to get violated by the financial implications of these student loans.

Unlike most forms of debt, college student loans aren’t easily dissolved if you file for bankruptcy or are unable to repay them.

In fact, it is extremely difficult for student loans to be forgiven.

Currently, student loans cannot be forgiven until the borrower may demonstrate that doing so will result in “undue hardship.”

However, regarding student loans “undue hardship” under bankruptcy law, is not specified.

Therefore, using “undue hardship” as the cause of default or inability to repay a student loan is rarely a strong enough reason for the student loan to be forgiven by a judge.

2. Interest rates on college student loans could be exorbitantly high

Now private loans are not any better. In fact, private loans have interest rates ranging from 2.5 percent to 12 percent – three times the cost on most mortgages and approaching the rate on an ordinary credit card.

Additionally, certain private loan interest rates are unpredictable, adding to the uncertainty of repayment of a student loan.

Federal student loans, on the other hand, are currently set at fixed rates, removing any of the uncertainty surrounding how much you’ll eventually spend.

Now, while this makes federal student loans look attractive compared to the majority of private loans, it’s important to remember the federal government is not doing you any favors here.

Now, although some of these numbers may be shocking at first glance, they become even more understandable as one considers that for many young adults, their student loan monthly payment is almost half the cost of their rent payments.

Although student loan waiver plans will save you thousands of dollars, they come with limits and are only available to those occupations.

Still, only a few positions (those classified as “public service”) qualify for student loan repayment.

Military service, law enforcement, and public defense, early childhood education, health services, and teachers at public schools are currently some of the areas that qualify.

To apply, you must submit 120 consecutive on-time, complete monthly installments under a qualifying installment agreement when working full-time.

Regardless, if you believe you might be eligible for federal student loan repayment, you can learn more about the program by visiting the Federal Student Aid page.

Many young adults, fresh out of high school, are advised to apply to their “dream schools” without regard to financial considerations.

Allowing applicants to submit naively to private schools with annual tuition above $50,000 without even noticing the possible implications of student loans seems unfair, reckless, and careless.

6. A college education is not required to be successful in life

The truth is, for some careers, a college degree is required. Therefore, decide what career you want first, then check if a degree is needed. If a college education is needed, pay for college without using student loans.

Read: How To Pay For College Without Borrowing Money

However, in general, especially in this technologically advanced era, you can be successful without a college degree.

Start by using your skills and talents to get you hired. Find out exactly what skills are needed for your career path and work hard to excel in them.

Typically, taking out a loan is a rather serious undertaking. You’ll want to assess the cost and decide carefully whether you’ll be entirely capable of repaying the loan.

Additionally, you’ll want to get a firm grasp on the rights available to you as a borrower.

When it comes to student loans, the students usually have no idea whether they will be able to repay the loan without difficulty.

Under what other lending case will this be a prudent choice? Therefore, it’s a bad idea to take out student loans for college.

Read: Habits Of College Students Who Excel In College

Get the best college tips delivered straight to your inbox. 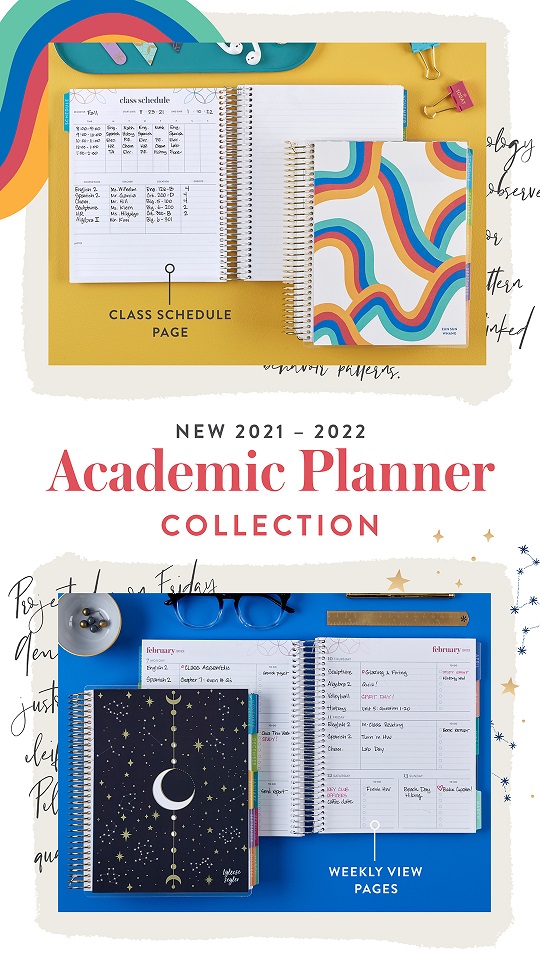